My Cholesterol is Still Too High – Enter PCSK9 Inhibitors PCSK9 inhibitors are a new class of cholesterol-lowering drugs approved in 2015. These new agents dramatically lower lousy cholesterol (LDL) levels resulting in them being touted as game-changers for the management of cholesterol. These agents are currently reserved for specific high-risk groups and may be used in combination or alone to help lower LDL levels.

Nearly one-third of Americans have high cholesterol putting them at risk for heart disease and stroke (two leading causes of death within the United States). So, if you are one of these Americans, then your primary care provider has probably recommended lifestyle changes (i.e., diet and exercise), and, if warranted, a statin drug may have been prescribed.

Unfortunately, for some individuals, these interventions aren’t enough, and their cholesterol levels remain too high. There are various reasons this may occur, such as unable to tolerate statins due to side effects or the drug treatment just isn’t enough to control their cholesterol.

In 2015, a new class of medication called PCSK9 inhibitors became available in the U.S. to help lower “bad” cholesterol. These agents lower cholesterol so well (up to 60% in some cases) that they are being touted as game-changing agents for the management of high cholesterol.

How Do PCSK9 Inhibitors Work?

But how do you remember which type of cholesterol is which?

These drugs block an enzyme in the liver (proprotein convertase subtilisin kexin 9) that inactivates receptors on the liver responsible for breaking down LDL cholesterol.

Therefore, by blocking PCSK9, there are more receptors available on the surface of the liver to reduce the amount of LDL cholesterol in the bloodstream.

What Did the Clinical Studies Show?

Repatha® (evolocumab) is administered every two weeks (140 mg) or once a month (420 mg). A study called FOURIER showed that evolocumab decreased the risk of heart failure death, heart attack, stroke, and hospitalization for chest pain.

Another study looked at the effect of Repatha and statin treatment for patients who need to decrease their LDL levels in the hospital.

The study showed that evolocumab lowered LDL to the target level in 96% of patients when it was added to statin medications.

Praluent® (alirocumab) is administered every two weeks (75-150 mg). A study called ODYSSEY OUTCOMES showed that alirocumab decreased the risk of patients having a heart attack, stroke, and death from heart disease. Moreover, a long-term study showed a 58% decrease in LDL by week 24 among those who took alirocumab.

A New PCSK9 Inhibitor Under Investigation

Inclisiran is a new investigational agent that is being studied for its cholesterol-lowering properties. This agent is a first-in-class small interfering RNA molecule drug that targets the production of PCSK9 in the liver.

If approved, inclisiran would be administered by injection twice yearly. Common side effects observed in clinical trials included high blood pressure, the common cold, and diabetes.

Who Should Take a PCSK9 Inhibitor?

A PCSK9 inhibitor may be recommended by a healthcare provider when:

The majority of side effects experienced by patients are mild and include back pain and symptoms of the cold or flu.

If you think you are experiencing a side-effect, you can reach out to your pharmacist or primary care provider for more information.

Serious allergic reactions have also been observed in some patients.

Any individual with signs or symptoms of an allergy, such as a severe rash, swollen face, or difficulty breathing, should seek out emergency services right away. If you’ve been told you have high cholesterol, you’re certainly not alone. Thanks to our high-fat western diets and the sedentary lifestyles of many Americans, What is Atorvastatin used for?

We’ve all heard that high cholesterol can increase your risk of heart attack, but how many people actually know their cholesterol numbers? According to the Atorvastatin Side Effects: What Are They?

According to the Center for Disease Control and Prevention (CDC), about 95 million American adults have total cholesterol levels higher than 200 mg/dL (high), while 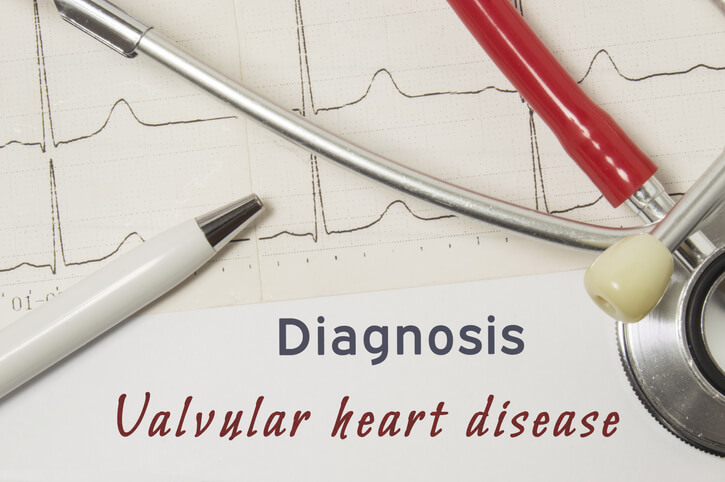 Valvular heart disease is a condition where one (or more) valves in the heart is not working properly. It’s a condition that affects primarily Rheumatic Heart Disease: Everything You Need to Know

Learn more about rheumatic heart disease including signs and symptoms, diagnosis and treatment methods, as well as prevention tips so you are better informed What is Entresto Used For? Entresto: Cost, Dosage, and Side Effects

Entresto is a unique prescription drug for the treatment of heart failure, as it contains two active ingredients that each work in different ways. If you’ve been told you have high cholesterol, you’re certainly not alone. Thanks to our high-fat western diets and the sedentary lifestyles of many InsideTracker Reviews: Do These Tests Improve Your Health?

InsideTracker analyzes biomarkers in your blood to help you improve your health and wellness. Find out here if it’s really worth its high price

What is Atorvastatin used for?

We’ve all heard that high cholesterol can increase your risk of heart attack, but how many people actually know their cholesterol numbers? According to

Atorvastatin Side Effects: What Are They?

According to the Center for Disease Control and Prevention (CDC), about 95 million American adults have total cholesterol levels higher than 200 mg/dL (high),